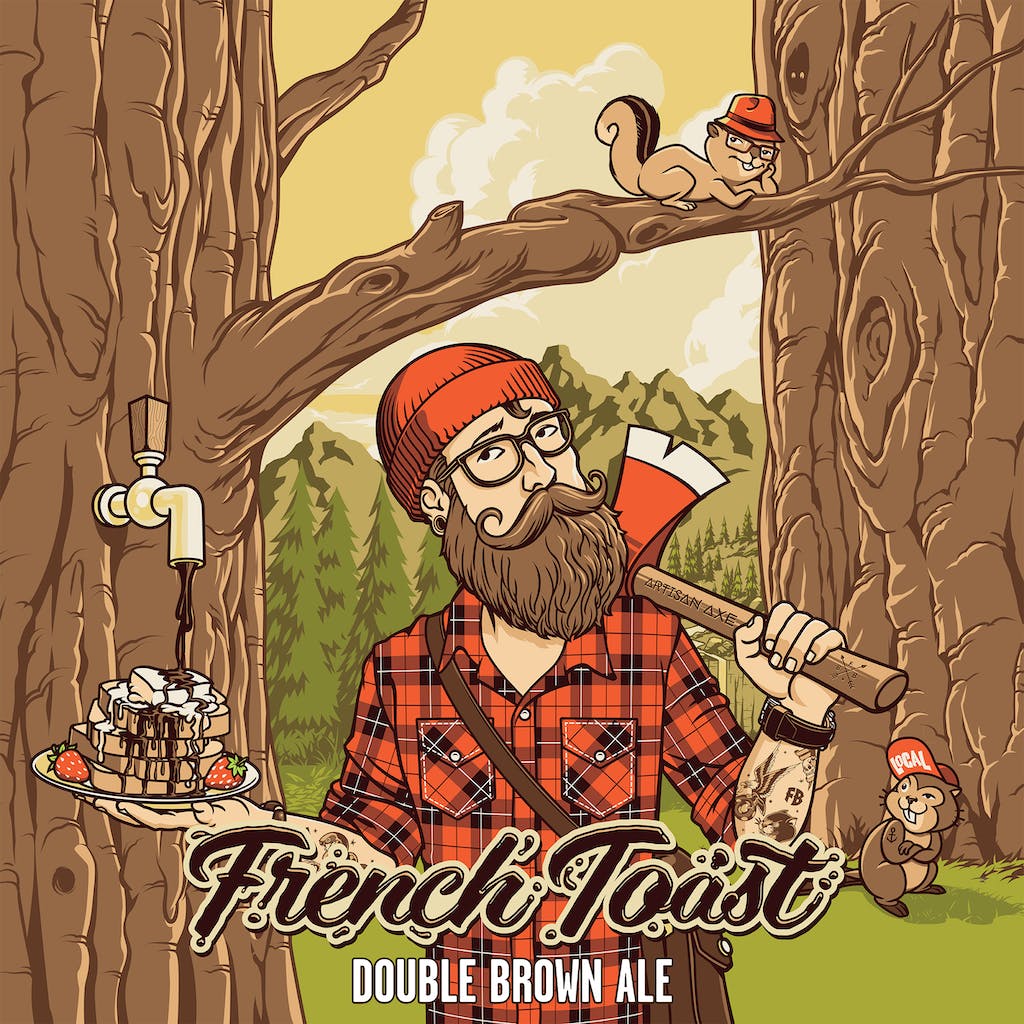 We’re excited to announce that French Toast will be returning this year as our winter Goodness Series release. This double brown ale is loaded with flavors of custardy bread, cinnamon, and maple, just like the namesake treat. So grab your freshest flannel and enjoy this artisan ale before it’s gone.

For the first time ever, French Toast will be available in 12oz bottle four-packs. This bodacious breakfast brew returns to the tap room on October 27th at our Halloween Party. We’ll also be partying in conjunction with the release of No Crust and I’m So Excited, I’m So Scared. Following the brewery release, four-packs and draft will hit distribution to all of our current markets for the winter season. Stay tuned to our social media channels for updates.