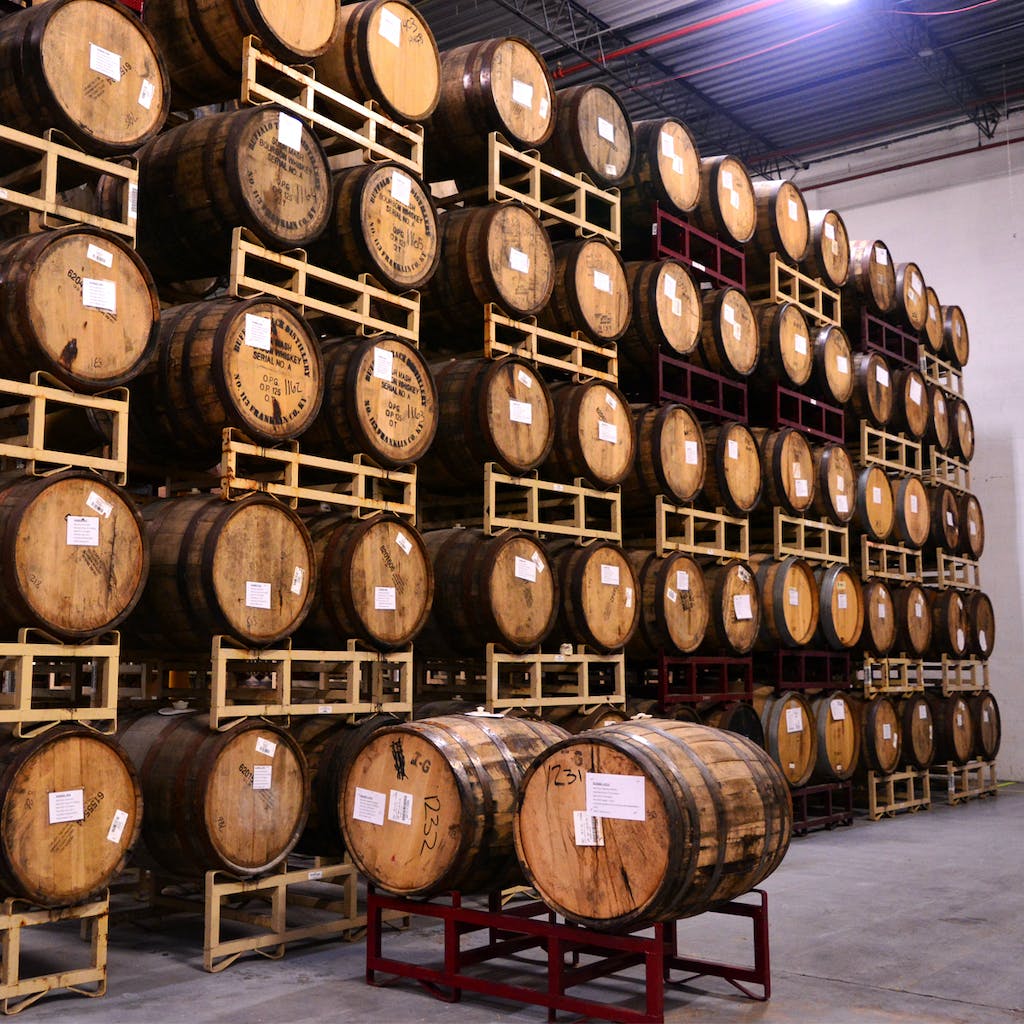 We’re at it again with another round of barrel-aged goodness! We have three unique beers scheduled to be released in the upcoming months.

The first to step up to the plate is Rum Barrel-Aged Tiramisu! Inspired by the Italian dessert, we’ve stacked this imperial cream ale with fresh roasted coffee, sticky vanilla, and cocoa nibs. Notes of creamy custard, espresso, and shaved chocolate is followed by soft undertones of oak from months of rum barrel-aging. Bottles will be released exclusively in our tap room on July 31st. 22-ounce bottles will go on sale for $20 each with limits TBD. So treat yo’ self to this delectable brew. Saluti!

Next up is Rum Barrel-Aged Batida! A batida is a classic Brazilian cocktail made with fruit juices, cachaca, and sweetened condensed milk. To replicate this refreshing treat, we took our rum barrel-aged imperial cream ale and brewed it with lactose sugar, passion fruit juice, and coconut. This special release is extremely limited and we’ll only be available to our Imperial Club Members in August. If you’re interested in becoming a member, visit this link.

Last but most definitely not least is Bourbon Barrel-Aged Save Some Room For Later! In this German Chocolate Cake-inspired ale, layers of creamy chocolate, sweet coconut, and Bourbon soaked oak flow like a river into a rich, imperial brown ale. We first released the non barrel-aged version at our Four Year Anniversary Party and it became an instant hit. We’re excited to bring it back this year with a boozy barrel-aged twist. Bottles will be released exclusively in our tap room in September. 22-ounce bottles will go on sale for $20 each with limits TBD.

Stay tuned to our social media channels for more info on releases and more!