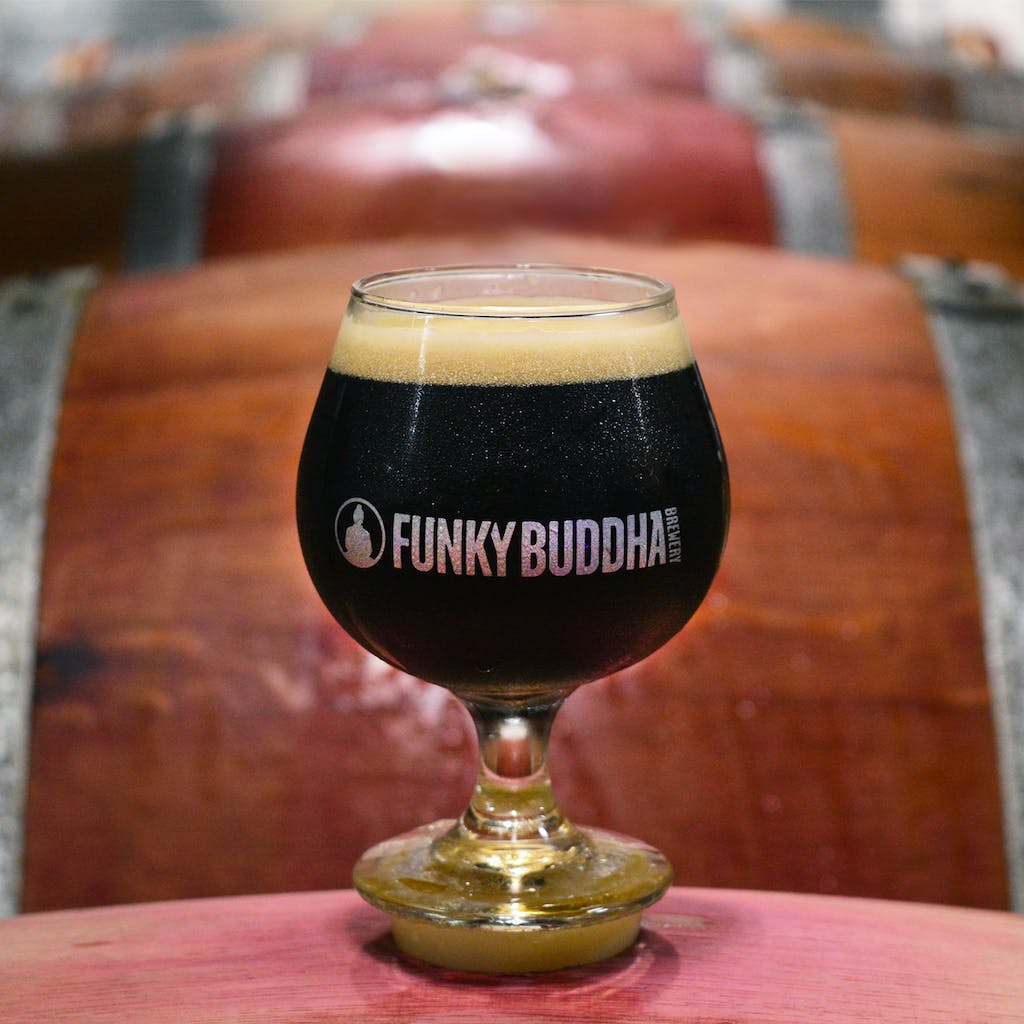 Super Sunday is back!

We’re tapping a legendary list of barrel-aged and special release draft beers this Sunday. Make sure to swing by the brewery early because we’re tapping everything as soon as we open at 11:30am!

-Love Below (BA imperial stout with cocoa nibs and cherries)