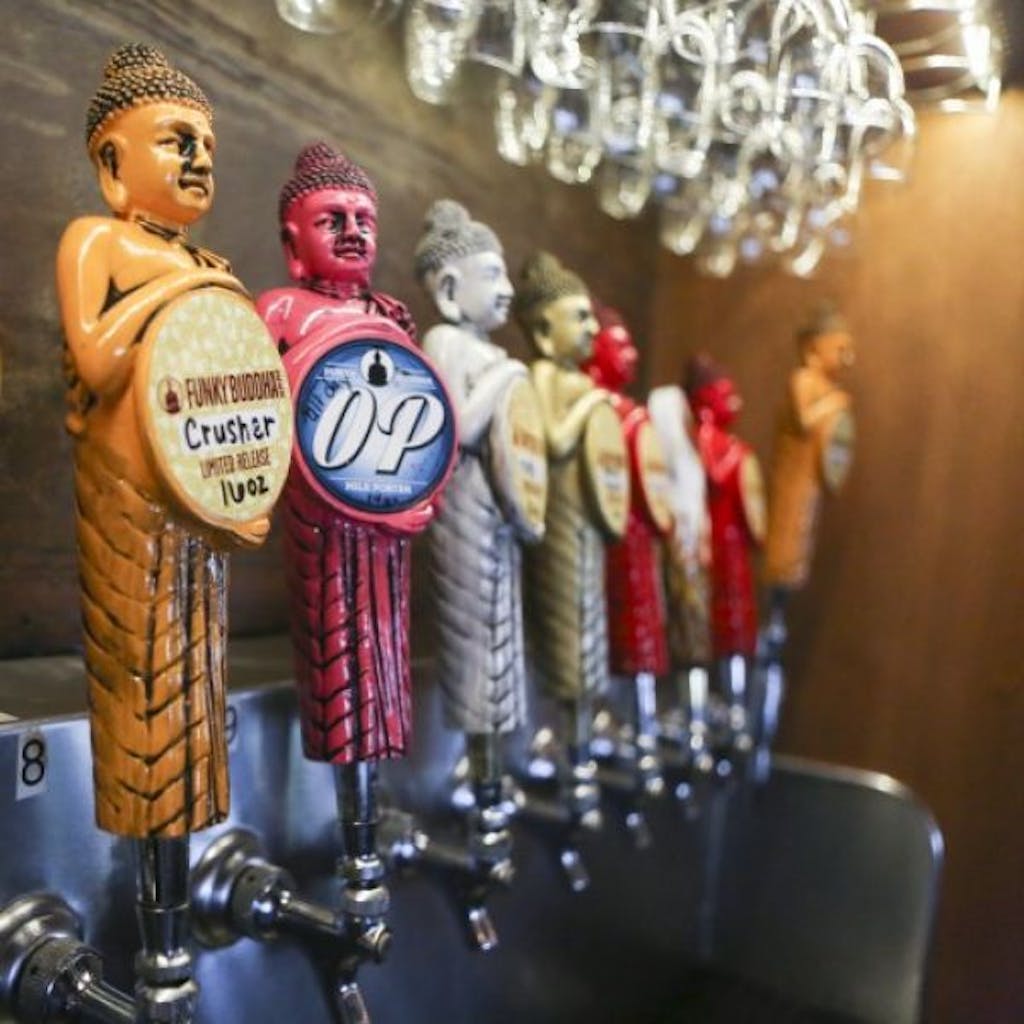 Be prepared to keep your weekend extra funky because we are taking Sunday funday to the whole next level. On July 17th, we will be hosting a Super Sunday EPIC beer tapping. Starting at 11:30am, we will be releasing all kinds of heavy hitters on draft including Kona Snowed In, Wide awake its morning, and many more. With a craft beer lineup this epic, its like Christmas in July. Here’s a full list of all the beers that will be on tap: