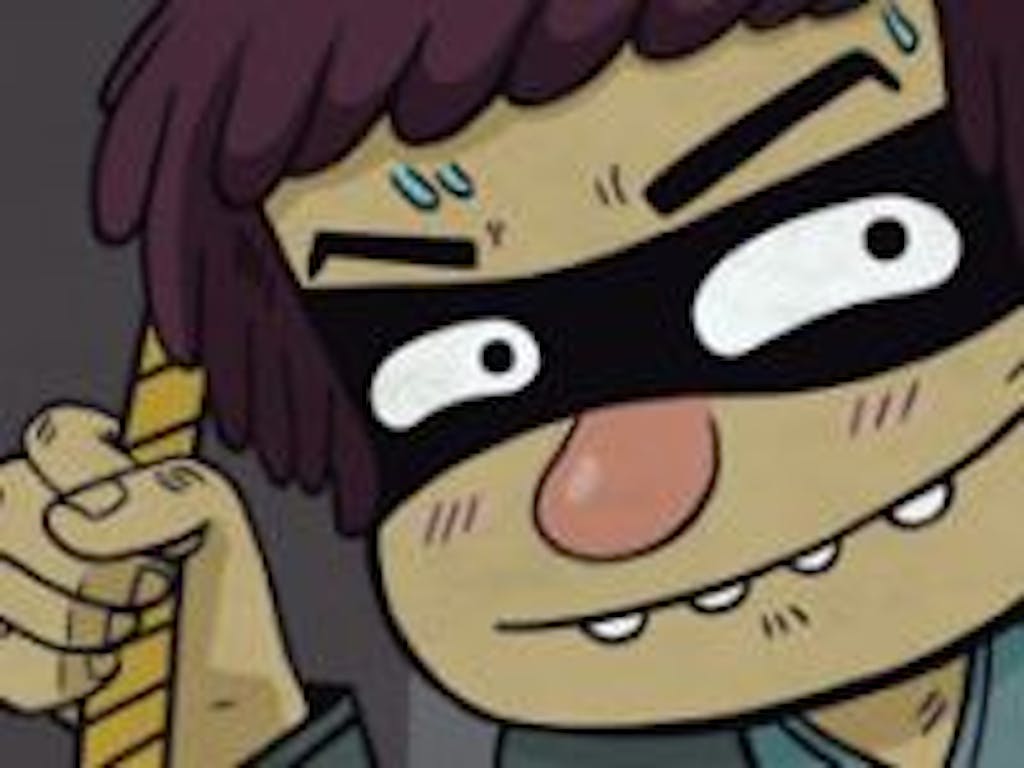 We’re proud to announce that Nib Smuggler will be our next beer landing in bottles! Our sinfully delectable Chocolate Milk Porter is arriving on Thursday, March 6 in a limited run of 22 oz. bottles. This run of 700 will be sold exclusively at the brewery beginning at 6pm. There will be a one bottle per person limit*; bottles will cost $12.

To honor Nib Smuggler’s release, we will be tapping some other special beers (including the latest batch of Nib Smuggler) in the tap room. You will also be able to drink Nib Smuggler on draft at bars and restaurants throughout South Florida beginning in late February.

Food trucks for that night:

Batter Co.: Cupcakes, espresso, and other sweet delights to pair!

See you at the brewery on March 6!

*Note: Bottles will be limit 1 per person from 6-9pm. After 9pm, any bottles remaining will be sold first-come, first-served.