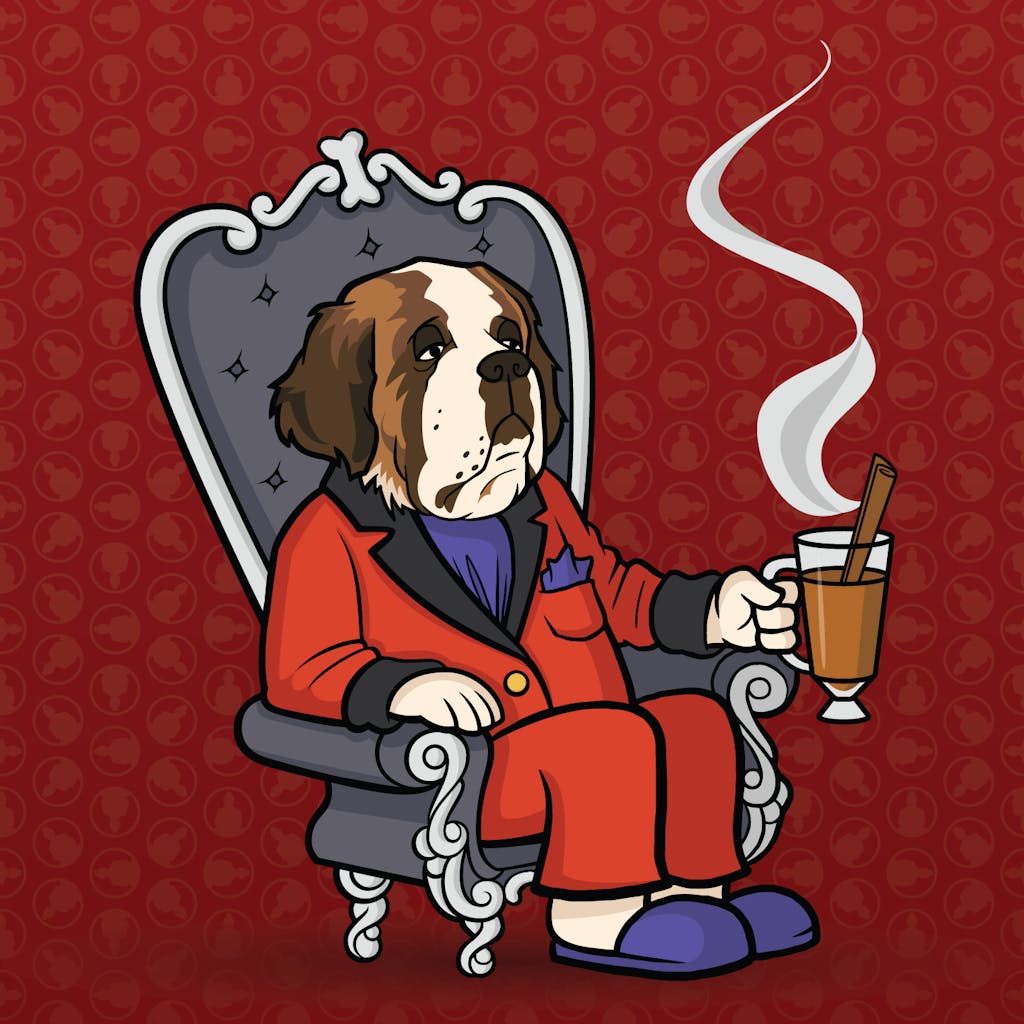 It’s a new year and were coming in hot with our first limited release… literally. Saint Toddy, a double barrel aged Belgian-style tripel that is actually intended to be served warm, will be our newest 22oz special release.

The inspiration and ideology behind his crazy concoctions was to brew a beer much like the classic cold weather warmer. A hot toddy is a rich and rejuvenating elixir made with whiskey and/or brandy, citrus, herbs, spices and served warm. Traditionally consumed before retiring for the night, or in wet or cold weather. Some believe the drink relieves the symptoms of the cold and flu.

Head brewer and CEO, Ryan Sentz explained “I wanted to do something that no one else has really done and replicate a mulled wine/hot toddy into a beer with a Funky Buddha twist and serve it warm.” The result is a Belgian-style tripel barrel-aged in both bourbon and decadent apple, brandy barrels for two years, then combined with oranges, raisins, and mulling spices. Warm the beer in a double boiler topped with freshly ground cinnamon and serve hot for a traditional, luxurious experience or drink cold and savor the season.

But why a Saint Bernard sitting in a lavish, leather chair? Well, we envisioned this beer to have a warm and cozy vibe but with some class. And a Saint Bernard was the perfect face for the beer. As the legend has it, Saint Bernards accompanied monks in rescue missions in the Swiss alps. The dogs had a terrific sense of smell and could easily find people buried in the snow. They are also often depicted wearing a small barrel collar filled with brandy that was used to keep the travelers warm when consumed.

Saint Toddy will be available exclusively at our Oakland Park brewery in 22-Ounce bottles will go on sale for $25 a bottle with a limit of 6 per person.