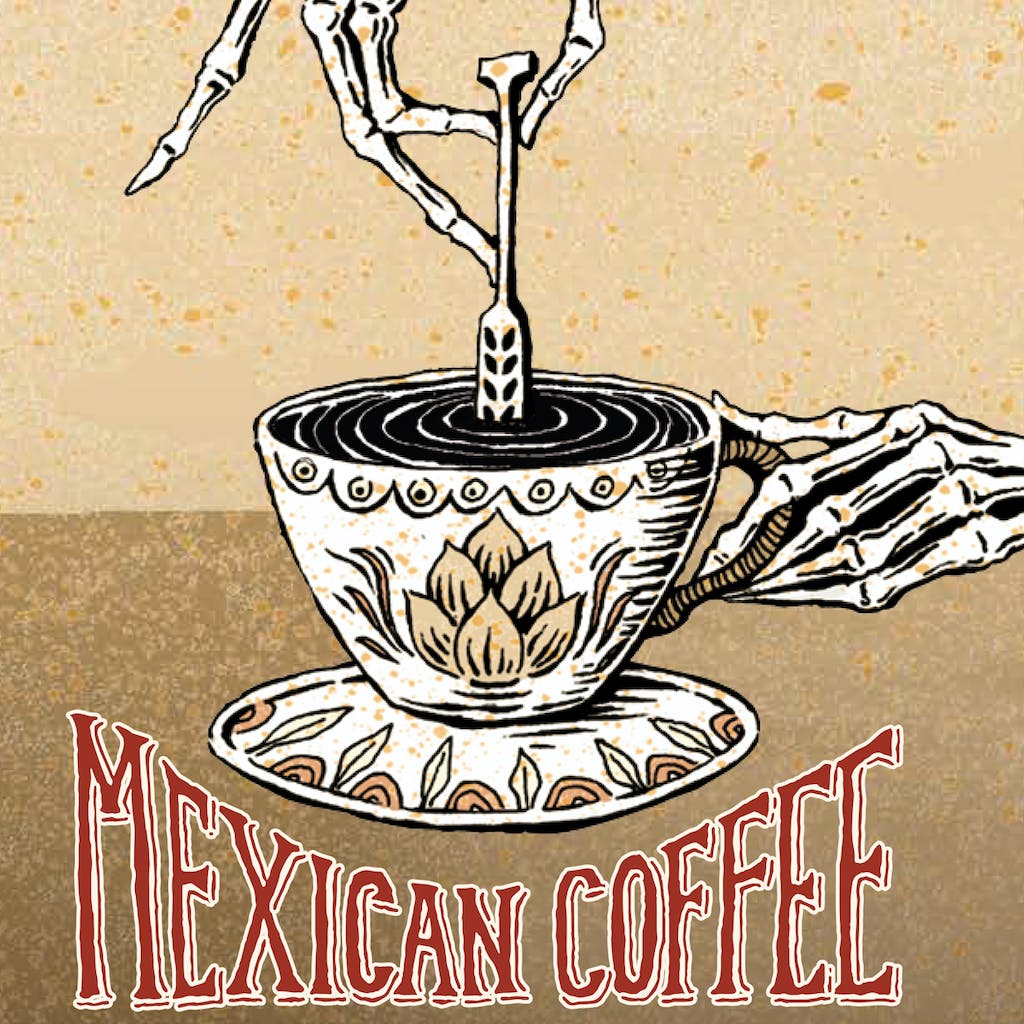 When the master distillers over at Jose Cuervo reached out to us, a proposal emerged to age Funky Buddha beer in their Tradicional 100% Agave Reposado Tequila barrels. Once the beer completed its course, the stout-seasoned barrels were returned to Jose Cuervo and re-filled with tequila. The seasoned barrels gave the final product a funky twist with characteristic of the stout leaving notes of chocolate, cocoa, and caramel.

In the process of planning this master scheme, Jose Cuervo left the choice of beer to us. After much beer-fueled brainstorming, Mexican Coffee Imperial Stout seem to be only Funky Buddha beer that could truly fit the job. The inspiration and ideology behind this brew was to craft a beer much like the classic cafe Mexicano. These Mexican-style coffee elixirs are rich and creamy, warm cocktail that combines coffee and cinnamon with a touch of Tequila and usually topped off with sweet cream. Head brewer and CEO, Ryan Sentz explained “ the idea to brew a Mexican coffee beer came from the former Miami Dolphins punter, Brandon Fields, as we discussed beers that would be great aged in tequila barrels.” The concept stuck with Ryan and the result is a bold imperial stout brewed with oats, lactose, and roasted malts, then blended with coffee, cinnamon, and sent out for an extended vacation inside reposado tequila barrels.

Mexican Coffee and the ale cask finished tequila will both be available just in time for Cinco De Mayo. Mexican Coffee will be released in our taproom on April 30th starting at 11:30am and also hitting distribution at select retailers statewide following the tap room release. 22 ounce bottles will go on sale in our tap room for $25 each with a limit of three per person. We’ll also be doing some events with Cuervo at cocktail bars around Florida making a special beer cocktail with the imperial stout and tequila. Stay tuned to our social media channels for more info on this cafe concoction!