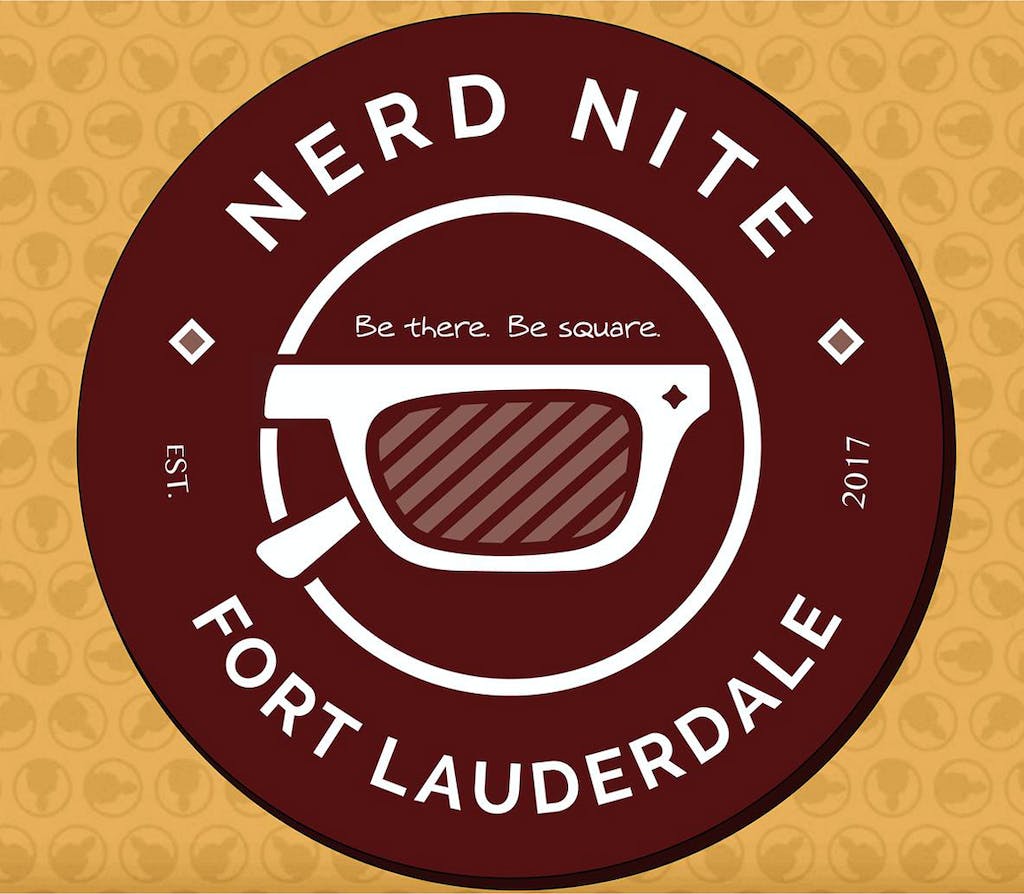 Nerd Nite is coming to Funky Buddha Brewery on the last Tuesday of every month!

Nerd Nite is commonly described as TED Talks with booze or the Discovery Channel with beer. This monthly event typically features 3-4 presenters share insight into a topic of personal interest or expertise in a fun-yet-intellectual format while the audience shares a drink.

Join us in our tap room on Tuesday, July 25 for an evening of fun presentations and great beer! The night kicks off with an icebreaker at 7 pm and the first of our three presentations starts at 7:30. Enjoy the presentation along with the Craft Food Counters $10 “burger and a beer” special from 5- 10 pm and happy hour from 4- 8 pm.

This month’s speakers and topics include:

1) When the Moon Photobombs the Sun: Your Guide to the 2017 Total Eclipse presented by Derek Demeter

Throughout the United States on August 21, 2017 for around two minutes the Moon will completely cover the Sun in a astronomical spectacle known as a total solar eclipse. Join the director of the Emil Buehler Planetarium Derek Demeter as we explore what all this eclipse hype is about and what to do in order to view it.

Derek is the director of the Emil Buehler Planetarium at Seminole State College in Sanford, Florida. Derek also enjoys promoting science beyond the planetarium with his work as an astrophotographer, which earned him pictures seen in NASA’s Astronomy Picture of the Day website, Universe Today, Astronomy Magazine, and Sky and Telescope.

2) The Science and Psychology of Beauty: An Evolutionary Perspective presented by Melissa Blundell Osorio

Why are we attracted to what we’re attracted to? What leads us to find certain features physically beautiful, and others less so? Are these beauty standards created solely by the media? Take a look into the science of beauty, seen in the context of a Darwinian struggle for survival.

Learn about ecosystem services provided by whales around the world and how, through pooping and other natural processes, they stimulate world-wide ocean productivity.

Laura currently works in natural resource management of Biscayne Bay and is a volunteer Stranding Coordinator for the Marine Animal Rescue Society which earned her the “Blue Ambassador of the Year Award”. Having immersed herself in the marine animal world, she has worked with whales, dolphins, otters, manatees, penguins, fish, sea turtles, corals, and the occasional wanna-be mermaids.