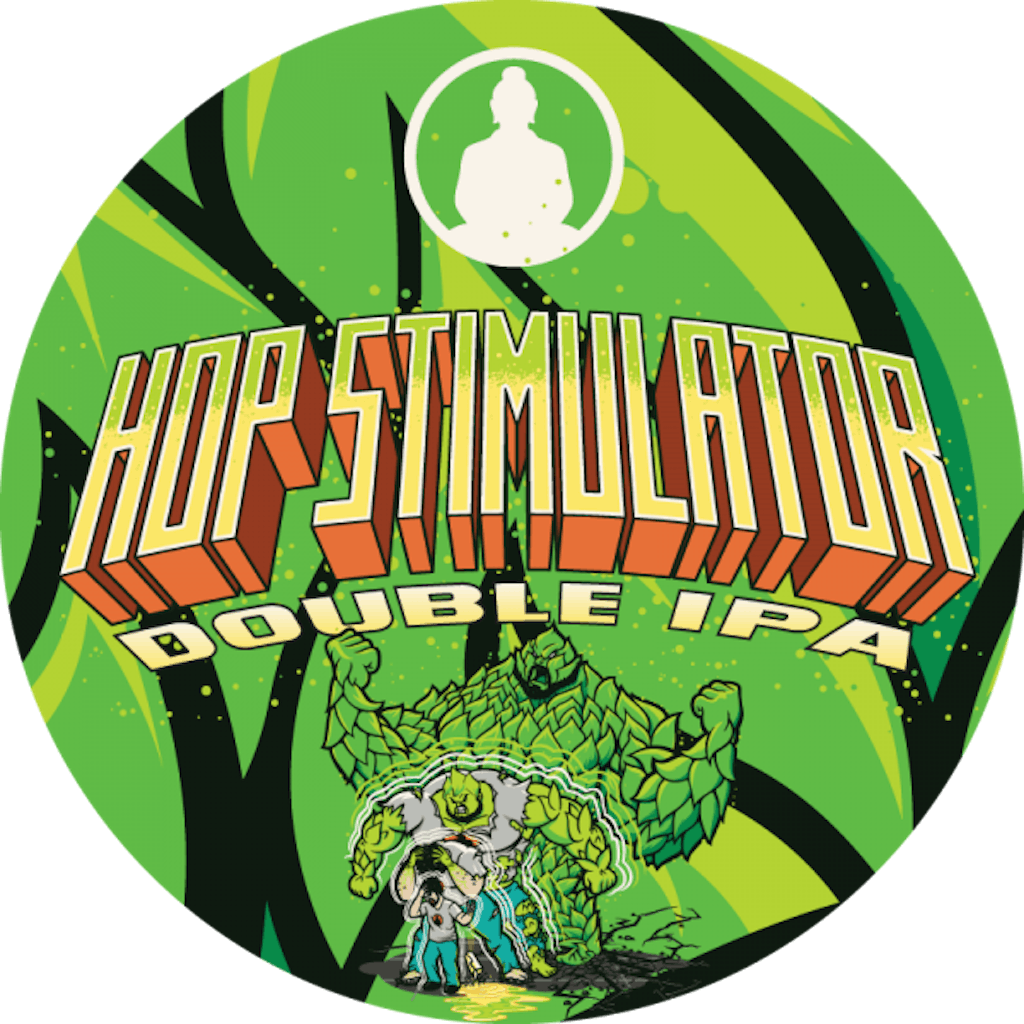 August 4th is the hoppiest day of the year! Come out to the Funky Buddha taproom and celebrate National IPA Day 2016! We’ll have plenty of unique IPAs on draft including some new brews made especially for IPA Day.

India Pale Ale, also referred to as IPA, is a hoppy pale ale that has become the most popular beer style in the craft industry. The style originated in England thanks to breweries hoping to export their beer to the colony of India. These breweries needed to create an ale that could survive the long journey by boat from England. So they created a beer with more malt to increase the alcohol content and more hops, which act as a natural preservative. It just so happened that the resulting beer was beloved by expats and quickly spread from there.

In honor of this penultimate beer style, we will be tapping some awesome specialty IPAs on August 4th including: