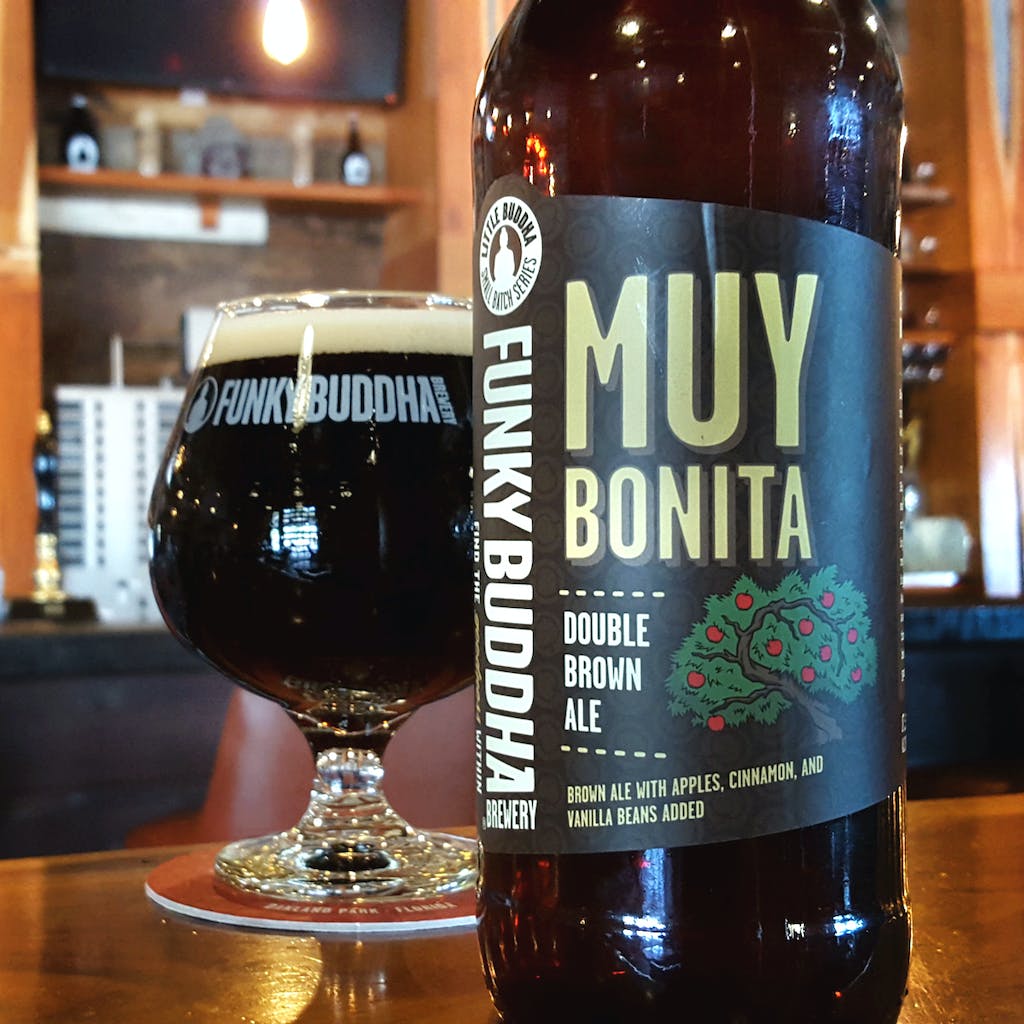 Can we kick it? Yes we can!

Bonita is back! Muy Bonita is an apple pie double brown ale that flaunts a bodacious body and a stunning combination of real cinnamon, vanilla, and apples creating a symphony of decadent ,dessert flavors. The big sister to our Bonita Applebum Apple Pie Brown, Muy Bonita is a bigger, badder ‘bum. The name and ideology behind this brew was inspired by a song from a popular and artistic ’90s rap group.

Muy Bonita will be released in 22oz bottles on March 19th and cruising out for statewide distribution shortly after the brewery release. Bottles will go on sale in our tap room for $10 a pop with limit of twelve per person. Question is… Are you ready for dat bum!?!