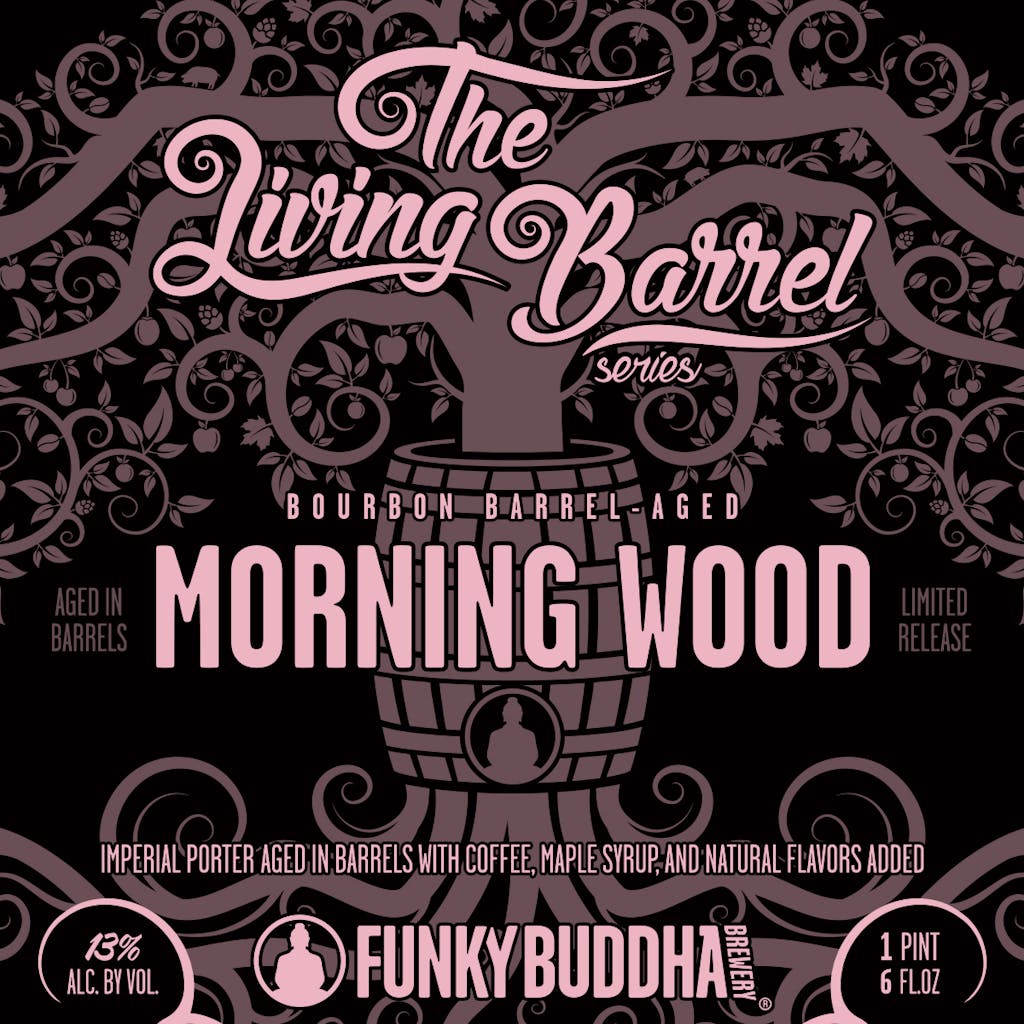 Morning Wood is set to be release in our tap room on Sunday, October 15th, 2017. Twenty two-ounce bottles will go on sale for $25 a pop with a limit of six per person. This barrel-aged beauty will also see statewide distribution shortly after the tap room release, and will be searchable via our Beer Finder after that point. Stay tuned to our website and social media channels for updates!