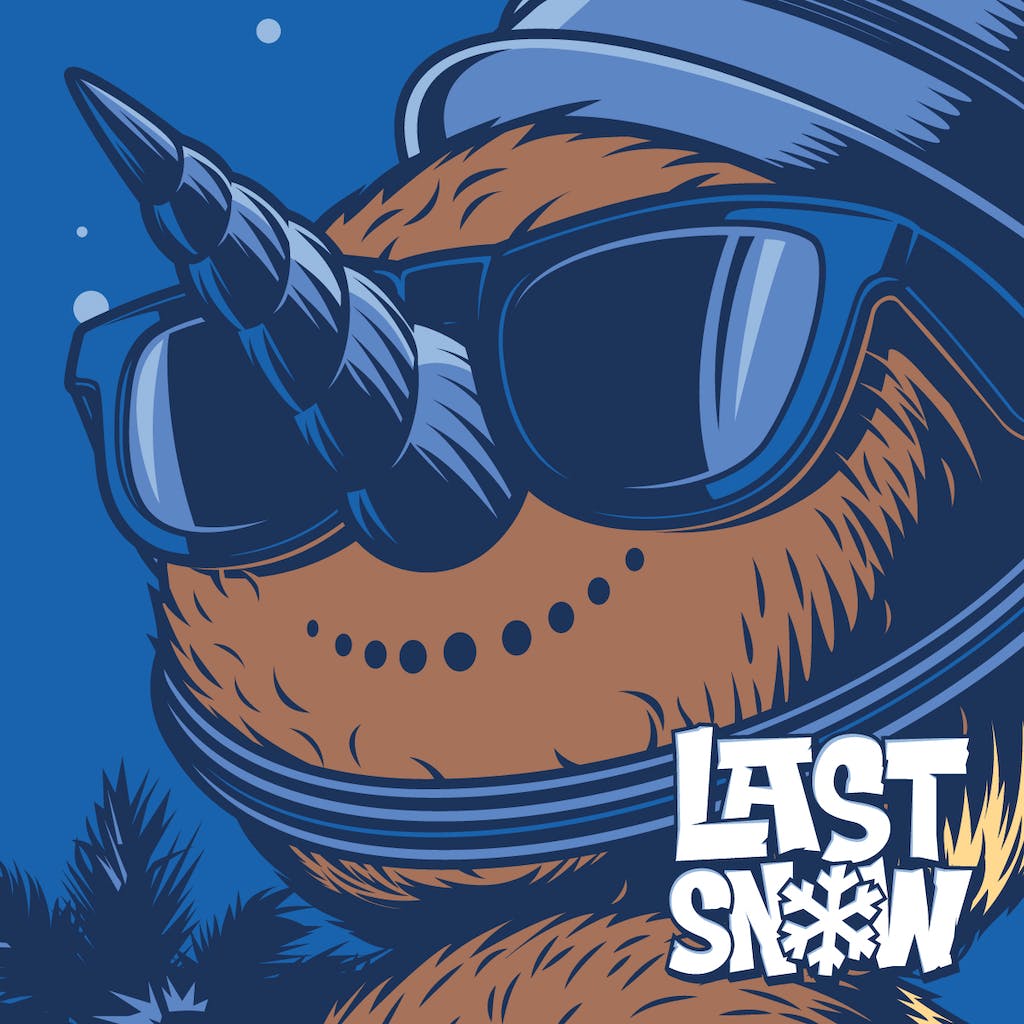 Last Snow Coconut & Coffee Porter is an ode to that special time in Florida where the needle dips just south of 75 – even for the briefest of moments. This rich, creamy porter is layered with coconut and freshly-roasted coffee for a taste that recalls a winter wonderland – even if, in our state, that’s just a state of mind. Last Snow has always been a fan favorite and has won many outstanding awards including Beer Advocate’s top 250, Ratebeer 2014 #2 Porter in the World, RateBeer 2015 #2 Porter in the World, and Ratebeer 2016 #3 Porter in the World!

Last Snow is set to be released in our tap room on September 17th starting at 11:30am. 22 ounce bottles will go on sale for $10 a piece with limits TBD. This award winning porter will also cruise out for statewide distribution shortly after the tap room release. Stay tuned to our social media channels and website for more details!