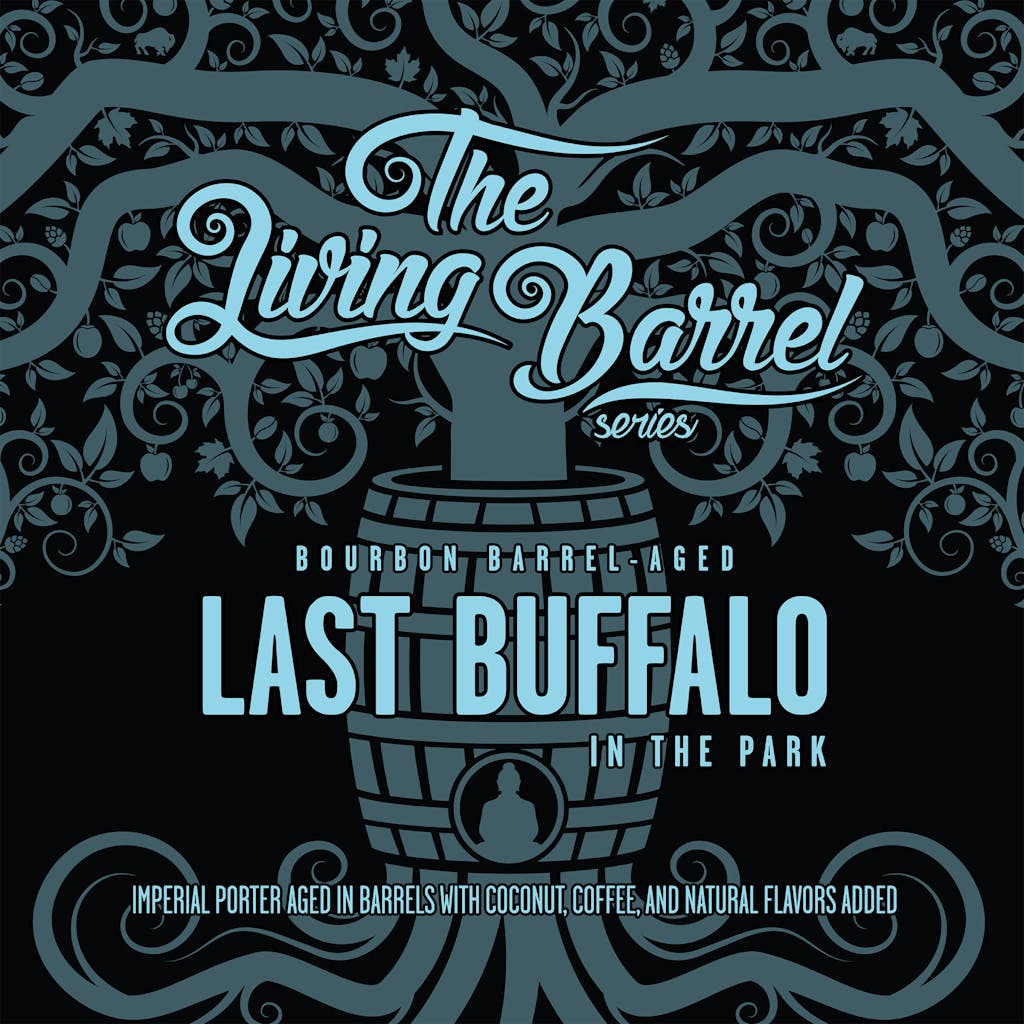 Last Buffalo in the Park Release and Cupcake Flight Pairing

This Imperial version of our Last Snow porter is a rich, thick, decadent treat made with coconut and fresh roasted coffee, then aged in Bourbon barrels for months to accentuate the vanilla and coconut notes. Last Buffalo in the Park was originally brewed in collaboration with our local friends at Park Tavern in Delray Beach and has always been a favorite around the brewery. This highly-acclaimed imperial porter has also received some awesome accolades including 2017 RateBeer’s Best Awards silver medal for the Best Beers Imperial Porter category and Top 100 Beers in The World!

You can expect this delectable treat to roam into the taproom on Friday, November 30th. 22oz bottles will be on sale for $25 each. Last Buffalo in the Park will hit distribution following the taproom release! Stay tuned to our social media channels for more info.

We will also have a special mini cupcake flight pairing with our buds at Sweeter Days Bake Shop on Friday, November 30th starting at 11:30am! The flight will consist of four specialty Funky Buddha beers paired with four gourmet mini cupcakes. (while supplies last)

Beer: No Crusts – peanut butter and jelly brown ale
Paired With: Rich and delicious Vanilla Cake with a shot of Banana Custard filling, then topped with Chocolate Banana Icing and finished off with a chocolate drizzle.

Beer: Gloves Off– hazy New England-style red IPA with mosaic hops
Paired with: Mango Vanilla cupcake with a shot of Mango Curd in the center and topped with Mango Buttercream Icing and another dollop of Mango Curd.

Beer: Last Buffalo in the Park– imperial coconut and coffee porter aged in Bourbon barrels
Paired With: Mocha cupcake and topped it with coconut buttercream and flaked coconut.