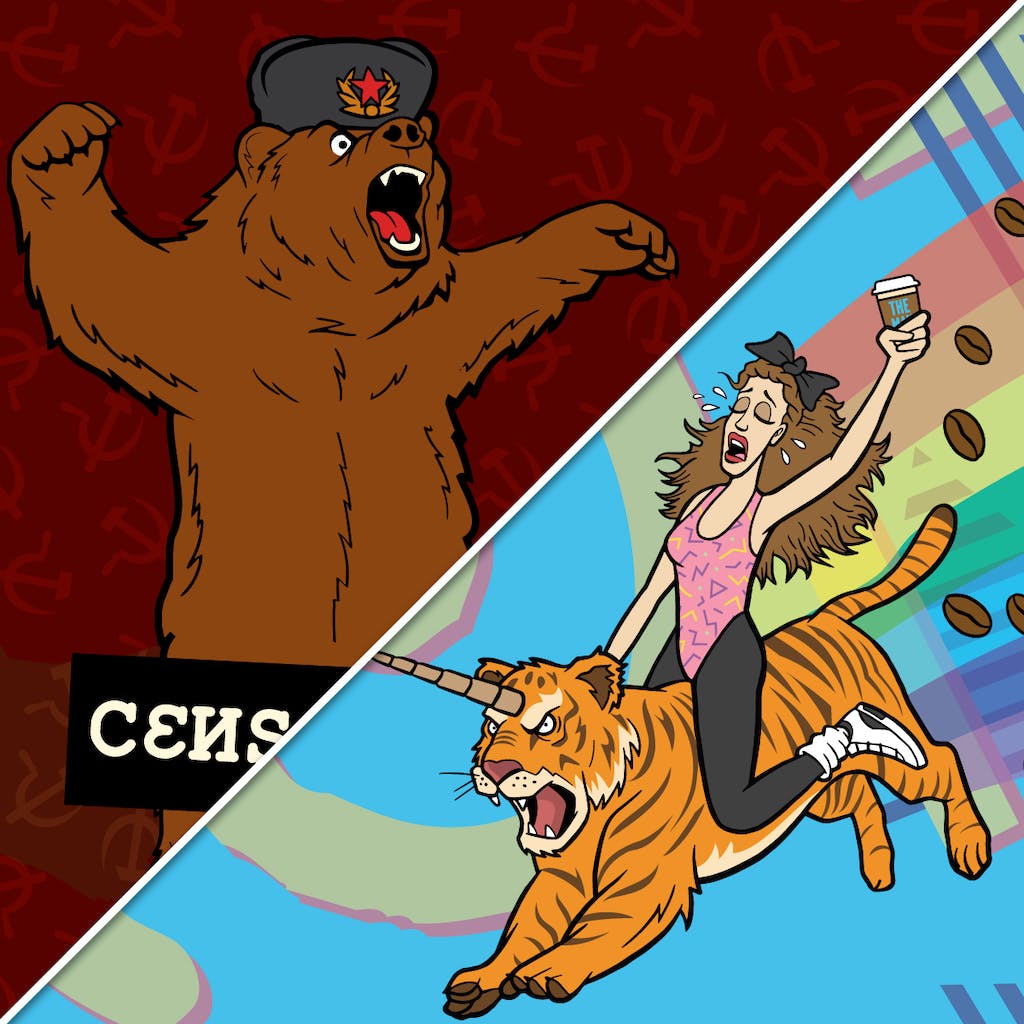 I’m so Excited, I’m so Scared & Nikolai Vorlauf to Be Released in December

Nikolai Vorlauf Imperial Russian Stout and I’m So Excited, I’m So Scared Imperial Coffee Stout are both set to be released this December.

I’m so Excited, I’m so Scared is our ode to a now infamous ’90s meltdown. This ferociously coffee-d imperial stout is just like grabbing a booth at The Max, then hunkering down for a study sesh’ with a big pot o’ joe. The coffee aroma is so good it’ll have you yelling “FRESH POTS!” Rock and roll? You ain’t seen nothing yet. This caffeine queen will go on sale in our taproom in 22-ounce bottles for $13 a bottle, limit 6 bottles per person, on December 20th starting at 11:30a.m. Look for it throughout the sunshine state shortly after its brewery release.

Nikolai Vorlauf is our take on a classic Russian Imperial Stout. This fan favorite achieves a thick body using oats and lactose. That body is complimented by plenty of complex chocolate, cocoa, and caramel undertones, before finishing on a balanced roasty note. 22-Ounce bottles of Nikolai Vorlauf will go on sale exclusively at our Oakland Park brewery for $10 a bottle, limit 6 per person on December 20th starting at 11:30 a.m.

Last Buffalo in the Park Will Be released in December
Ugly Sweater Holiday Party at Funky Buddha Brewery!