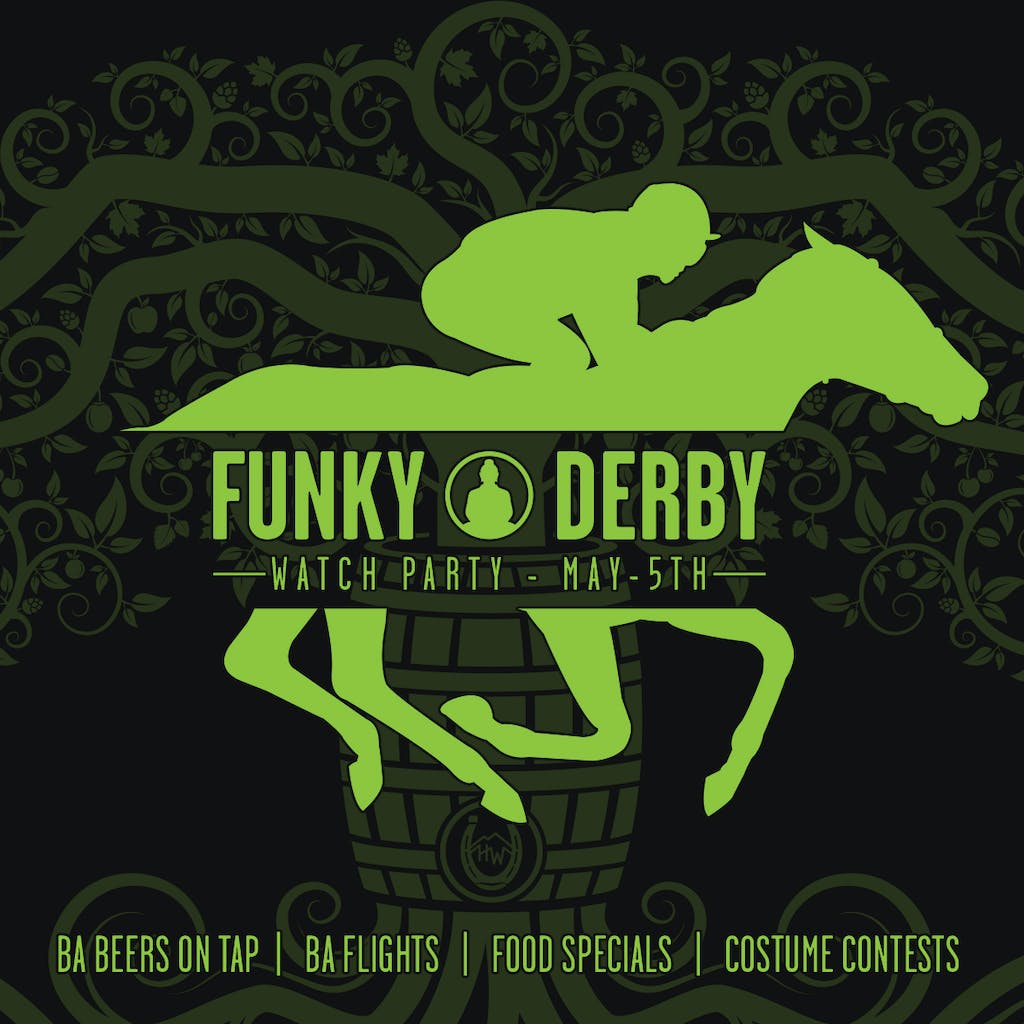 Funky Buddha has teamed up with High West Whiskey to create a beer that was born to be bold!

We brewed our High West Whiskey Barrel-Aged Mint Julep with an abundance of barley and flaked corn to mirror the recipe of a Bourbon mash. Fresh mint and an extended getaway inside whiskey barrels rounds out this ale with notes reminiscent of the historic, southern cocktail.

Mint Julep will be released exclusively in the Funky Buddha tap room on Saturday, May 5th. 22oz bottles will go on sale for $20 a pop with limits of four per person.

We’ll also be hosting an epic Derby watch party on Saturday, May 5th starting at 2pm! Enjoy the race alongside an all star lineup of draft beers, Derby inspired dishes from our Craft Food Counter, and more. Come dressed in your Derby best for a chance to win some luxurious prizes. Here’s a breakdown of all the goodness going down at the party: