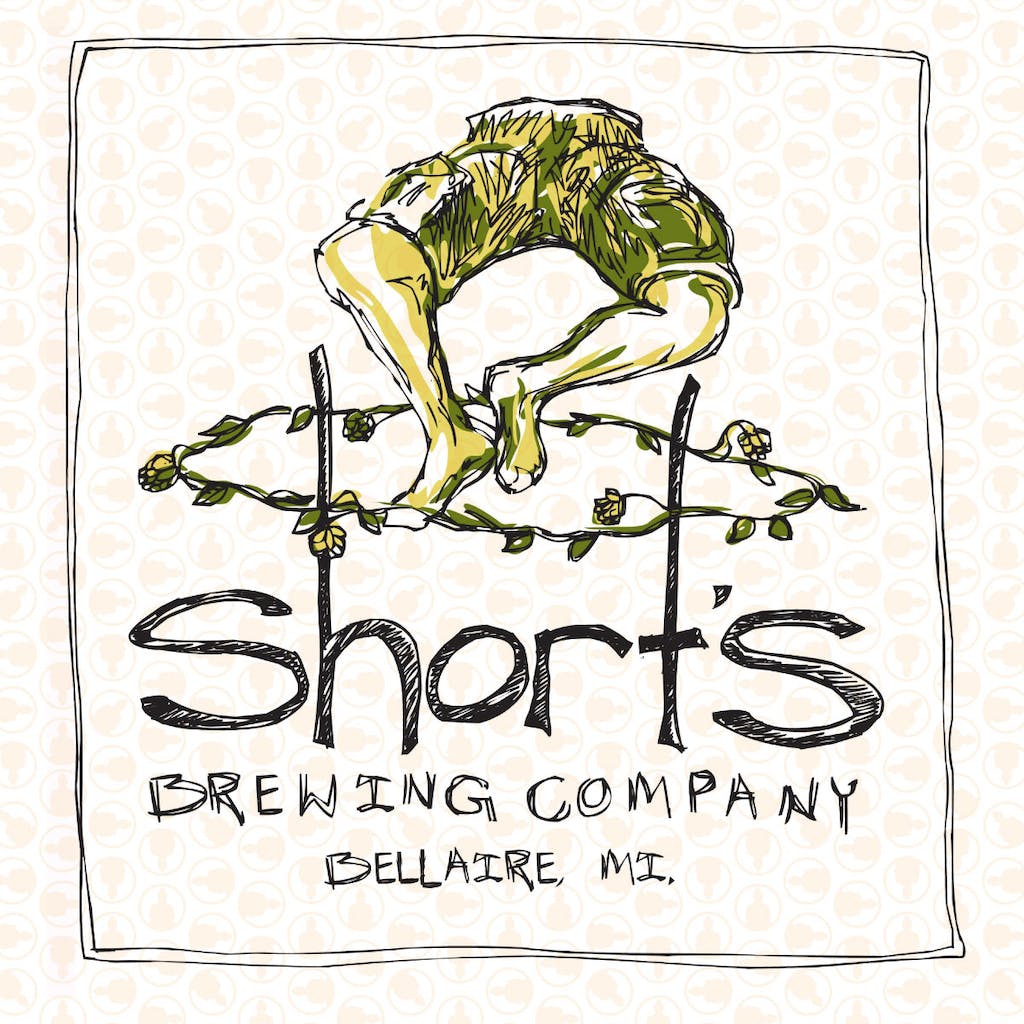 Funky Buddha is all up in their Short’s

Announcing our collaboration with Michigan’s one and only Short’s Brewing! We will be collaborating on a special brew with Short’s that is actually two beers – a strong ale we brewed with cherries up in Bellaire, Michigan in August, and an orange, yarrow, and rosemary gruit we are brewing this Friday with the Short’s crew here! The beers will be barrel-aged and blended together, then released for the first time at Extreme Beer Festival in Boston.

Celebrate our collab with Short’s this Friday as we invite you to “Get All Up in Our Short’s… a collaborative tap event.” We’ll have one dozen Short’s beers on tap (a first in Florida) along with several cool tappings of ours, and some unique beer pairings. The fun starts 12/4 at 7pm. See you there!