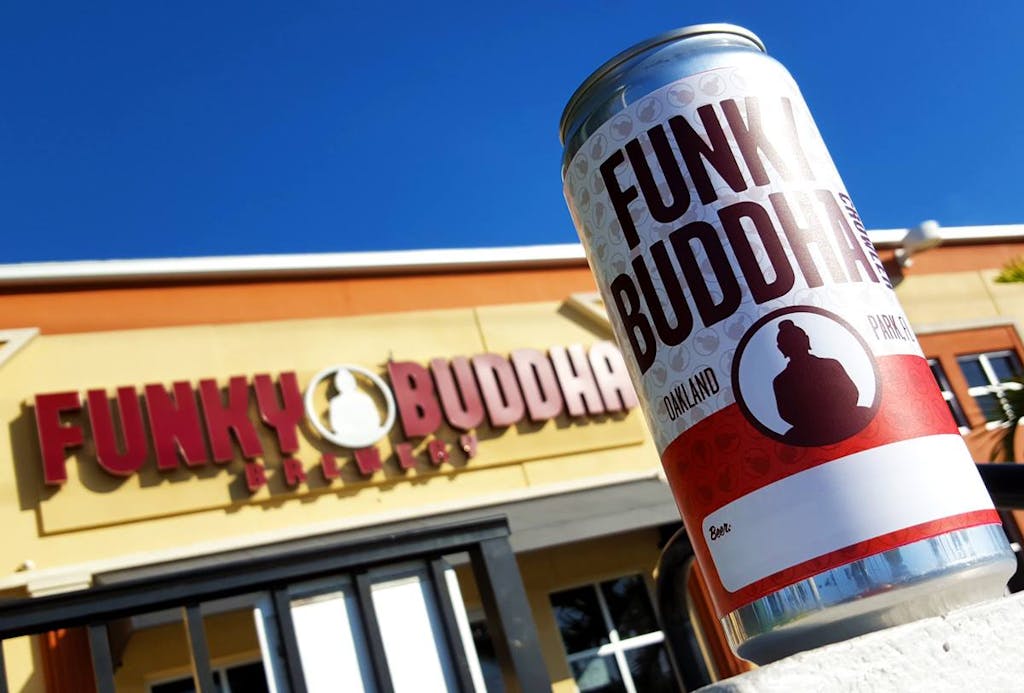 Something big, cylindrical, and made out of aluminum is coming our way in February. That’s right, Crowlers! Pretty soon, we’ll be pumping out more metal than a Metallica concert.

For years, craft breweries had only one choice when it came to sending draft beer home with customers and after much beer-fueled R&D, the crowler was born. This aluminum can-growler is most commonly found in 32oz form and filled similarly to glass growlers, but the tops are seamed on with a special machine.

There’s a few reasons we chose to start filling crowlers, besides the fact there’s nothing more badass than a 32oz can of beer. Not only are they becoming extremely popular with the craft beer community, they actually have awesome benefits. First and foremost, a crowler can be simply recycled after being consumed, a perfect alternative for visiting beer enthusiasts. Second reason… science! Beer’s worst enemy when comes to preservation and quality is UV rays and oxygen. Aluminum is a great protector against these spoilers.

We are proud to announce that, starting February, we will be filling 32oz crowlers of select beers along with our traditional 32 and 64 oz glass growlers. The machine will be in full effect on Friday, February 3rd with available crowler fills of Jitterbug Frappucino Imperial Cream Ale, I’m So Excited, I’m So Scared, Neapolitan Porter, Nib Smuggler, Wine Barrel Aged Wild Iron & Barleywine, and Why It’s Pale Ale along with all of our year-rounds. We will also have special release fills of Clifford’s Big Red Ale, Hit ‘Em with the Hein, and Veruca Snozzberry Gose during half time of the Super Bowl. So get your hands on one of these new Funky Buddha crowlers before the big game and find the goodness within.