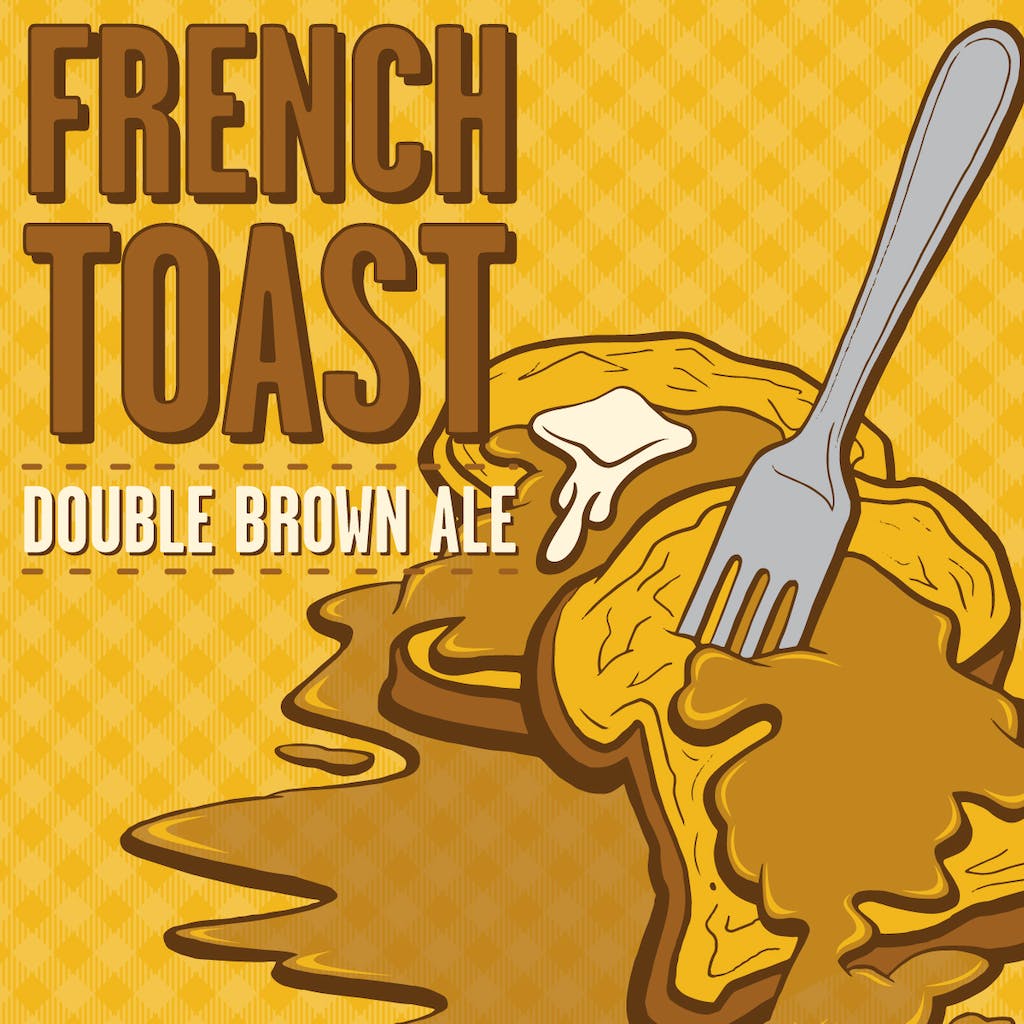 Picture custardy French toast, infused with cinnamon and vanilla, fresh from the griddle and drizzled with warm maple syrup. Now picture that in a glass. Boom. Mind blown!

We’re happy to announce the return of French Toast Double Brown Ale. This bodacious brown ale is set to be released in 22oz bottles in our tap room on June 18th starting at 11:30am. Bottles are going on sales for $10 a pop with a limit of one case per person. French Toast will also hit statewide distribution shortly after the brewery release! Keep an eye out at your favorite retailers or check out our beerfinder app for this epic breakfast brew.