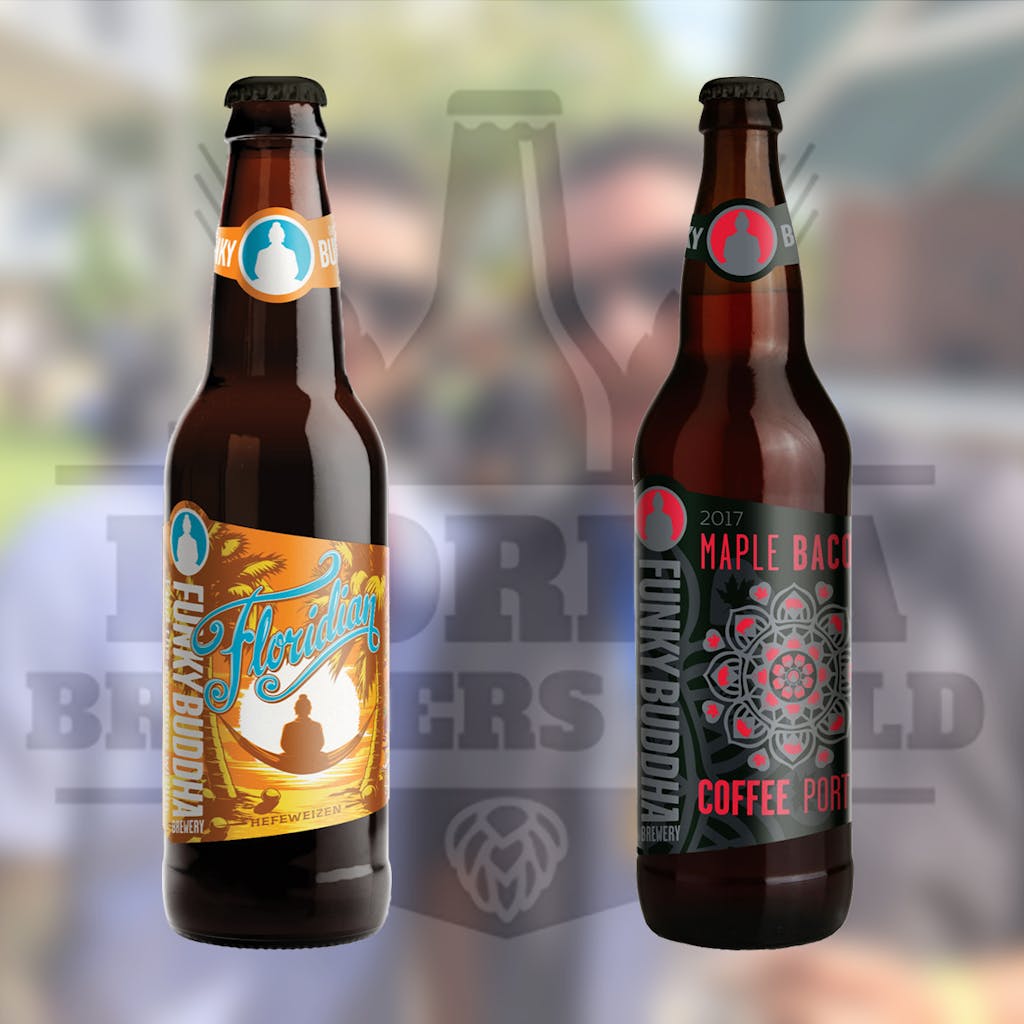 The Florida Brewers Guild is the nonprofit trade association committed to preserving the rights and interests of all craft brewers throughout the state. They throw an epic craft beer festival every year that features 200 beers from 60+ Florida craft breweries while raising money for the association. The Guild also gives out awards to Florida breweries that have gone above and beyond with their brewing abilities.

This year we’re extremely proud and honored to have won a gold medal for Maple Bacon Coffee Porter and silver medal for Floridian Hefeweizen. We were in some great company on the winner’s podium and are humbled to be part of one of the fastest growing and best beer scenes in the country. Cheers for a million years Florida!