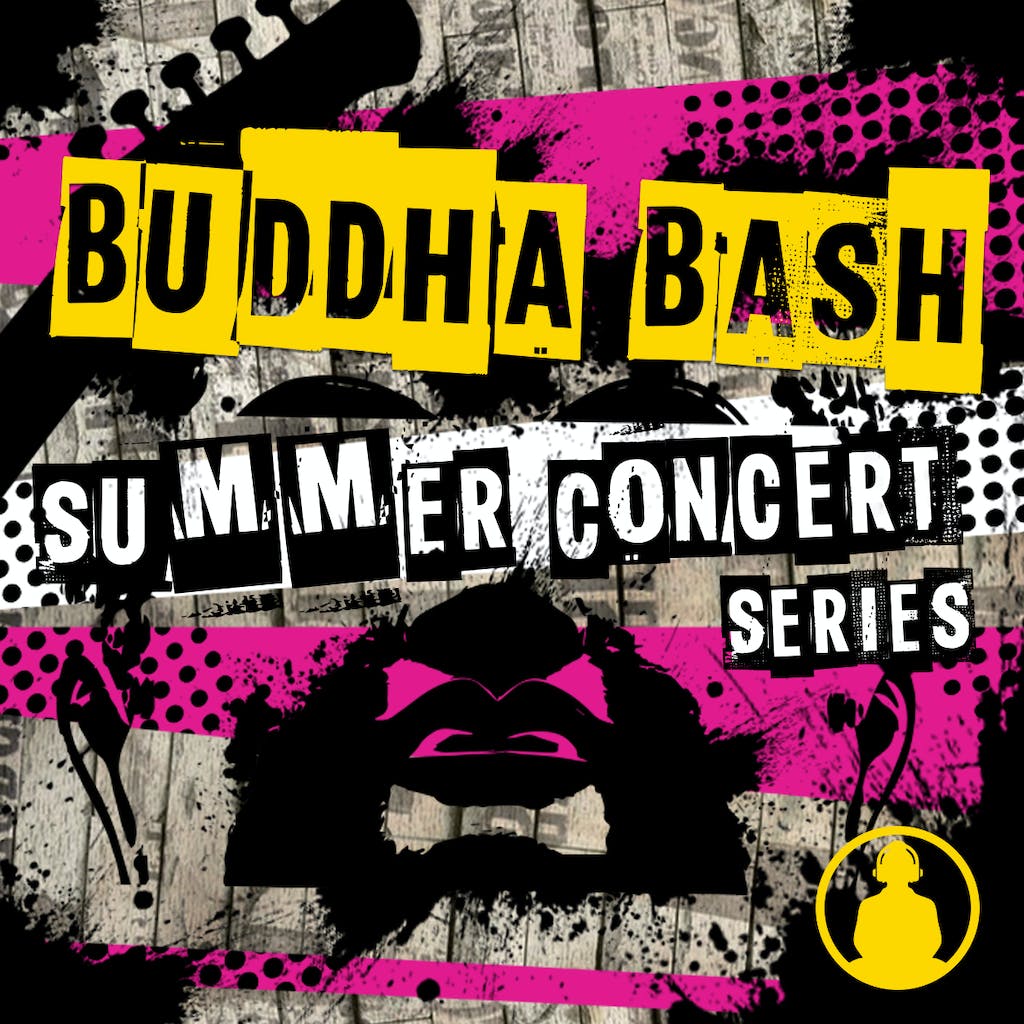 It’s time for some tunes and brews!

We’re happy to introduce the Buddha Bash: a Summer Concert Series. Starting July 5th and throughout the summer, we’ll be featuring local musicians jamming out at the Funky Buddha Brewery in Oakland Park. The concert series will go down every Wednesday from 8pm- 10pm with NO COVER AT ALL!

The series starts on July 5th with MC1, a one man Garage Punk band consisting of Joe Koontz of Against All Authority fame, performing live on the front patio. Fort Lauderdale’s own We Got the Beats Record Store will also be in the house set up with an extensive collection of vinyl, selling records and keeping the jams going in between sets. Our chefs from the Craft Food Counter & Kitchen host a pig roast with all of the fixins to help spark good times. Don’t miss out on the Buddha Bash kick-off party!

Here’s a look at all the other shows we have booked for the month of July:

July 26th:
The Takers and Leavers, a Ft. Lauderdale based alternative rock and indie band.