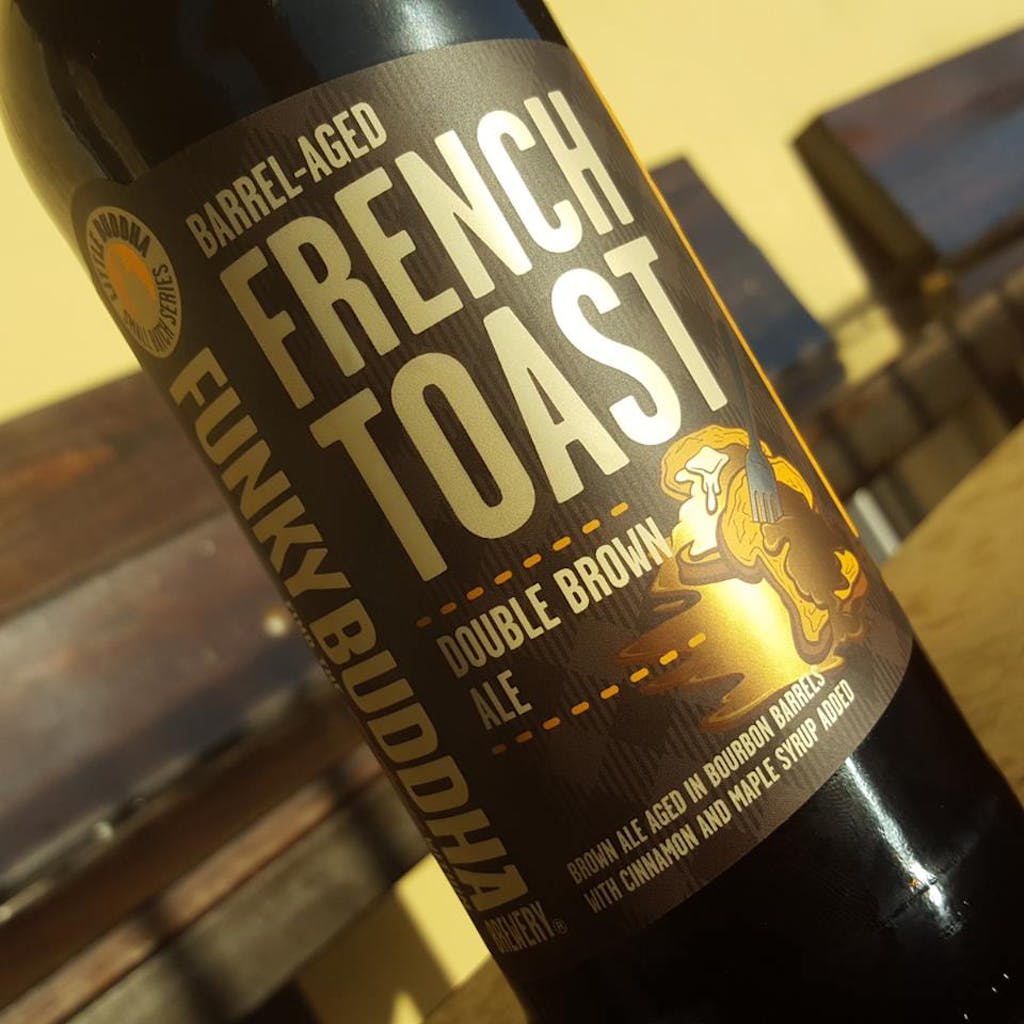 Barrel-Aged French Toast to be Released in November

Our breakfast in a bottle is loaded with aromatic cinnamon and rich maple syrup to give the impression you’re eating a delicious piece of custardy French toast. We’ve Bourbon barrel-aged this double brown ale to make sure you have a heaping helping of southern hospitality with your breakfast.

Due to the nature of this decadent treat, it will be a very limited taproom only release and will not be released for distribution. Bottles will cost $25 each, limit two bottles per person. Bottles go on sale on Black Friday (11.25), exclusively at our Oakland Park taproom.

Strawberry Shortcake Wheat Wine Will Be Available in November
Fourth Annual Fest Before the Feast on 11.23.16