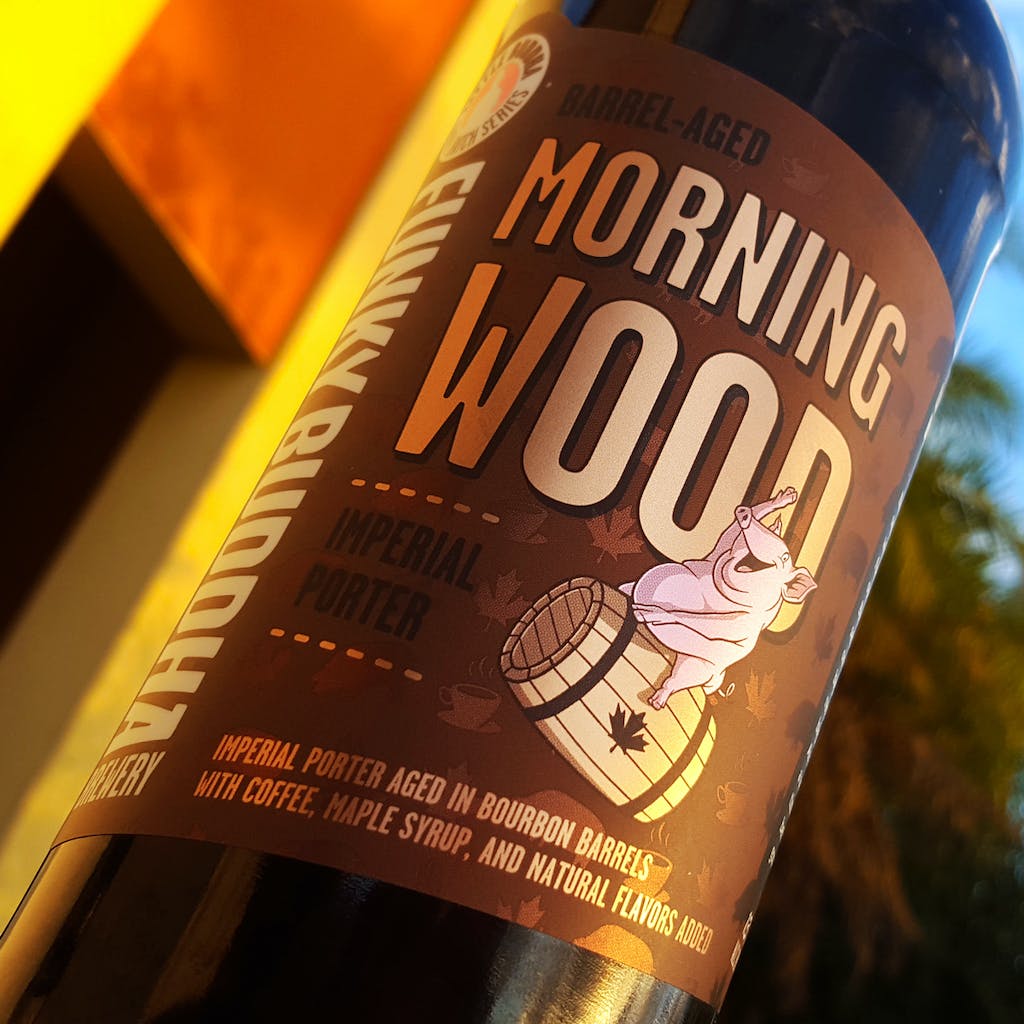 10 Beers You Can Drink for Breakfast

That line in Kris Kristofferson’s Sunday Mornin’ Comin’ Down feels so romantic: “The beer I had for breakfast wasn’t bad… so I had one more for dessert.” Of course, boozing at breakfast if you’re a badass country highwayman seems normal enough. Unfortunately, for most of us, it’s just not feasible.

Whether it’s nagging significant others, nettlesome employers, or draconian blue laws, beer before noon has all but been excised from this planet. We shouldn’t stand for that any more. Luckily, morning beers are making a comeback. Sure, maybe not according to your employee handbook, but at least in the craft beer world. In fact, the two highest-rated beers of the moment according to Beer Advocate are rise-and-shiners: Toppling Goliath’s Kentucky Brunch Brand Stout (a coffee beer) and Tree House’s Good Morning (a maple syrup stout).

While those two beers aren’t exactly easy to find, there are plenty of other great breakfast beer options. Some which merely taste like breakfast foods; others that literally have the particular breakfast food in them. Maybe we can just start saying we’re not drinking before noon—we’re simply following our new meal replacement plan.

Beavis and Butthead’s favorite beer (“He said morning wood…”) is way more refined that you’d expect. Funky Buddha excels at comfort food beers—they likewise have a French Toast—and Morning Wood is meant to evoke a pretty bangin’ start to the day. This 13% ABV knockout punch of a porter is a smoky, salty, and downright decadent combo of maple syrup, fresh-roasted coffee, and bacon (bacon!). To top it off, it’s aged in bourbon barrels, just to assure you’ll be napping by noon.