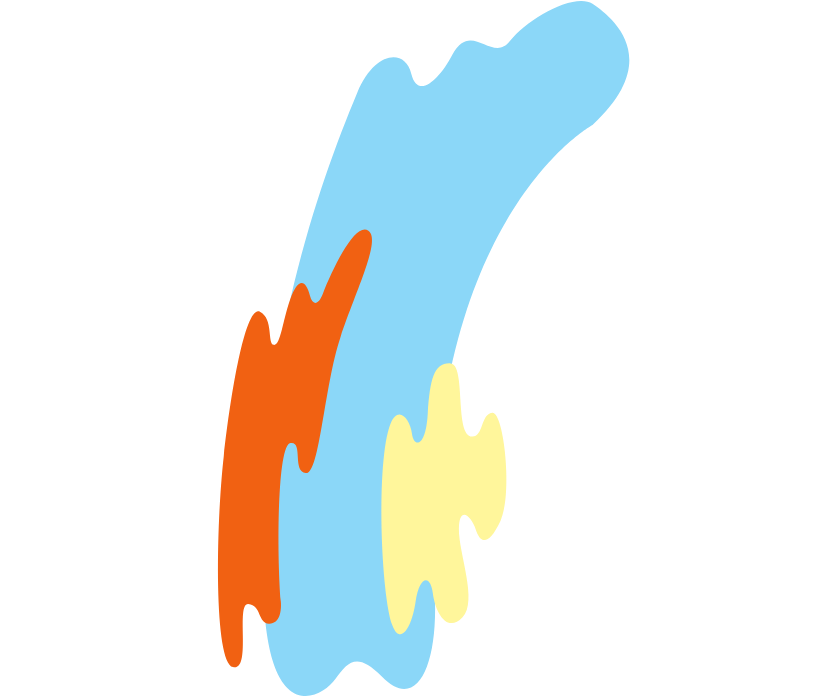 Find it near you 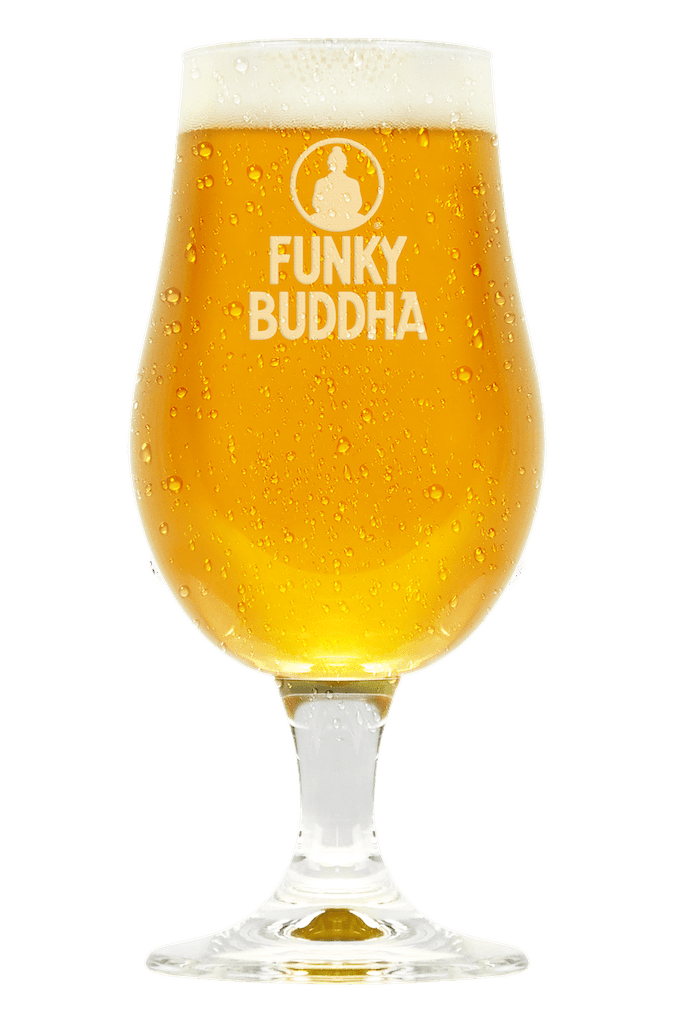 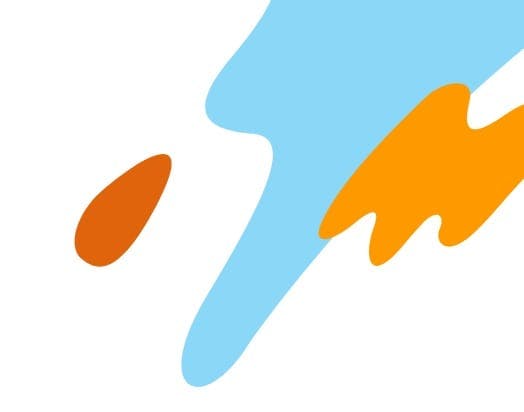 Introducing Landry’s Tears! Even though this style has led in sales when released, it still feels underutilized and unappreciated. This Gose-style ale is brewed with sour grapes, bitter pink grapefruit, and sea salt. It’s sour, bitter, and just a little bit salty. It’s good, but it will be gone fast. Don’t worry though, once it’s out, we promise we have a ton of other beers you will like just as much! Landry’s Tears will be available exclusively on draft in the tap room for the Fin’s first preseason game on Thursday, August 9th. 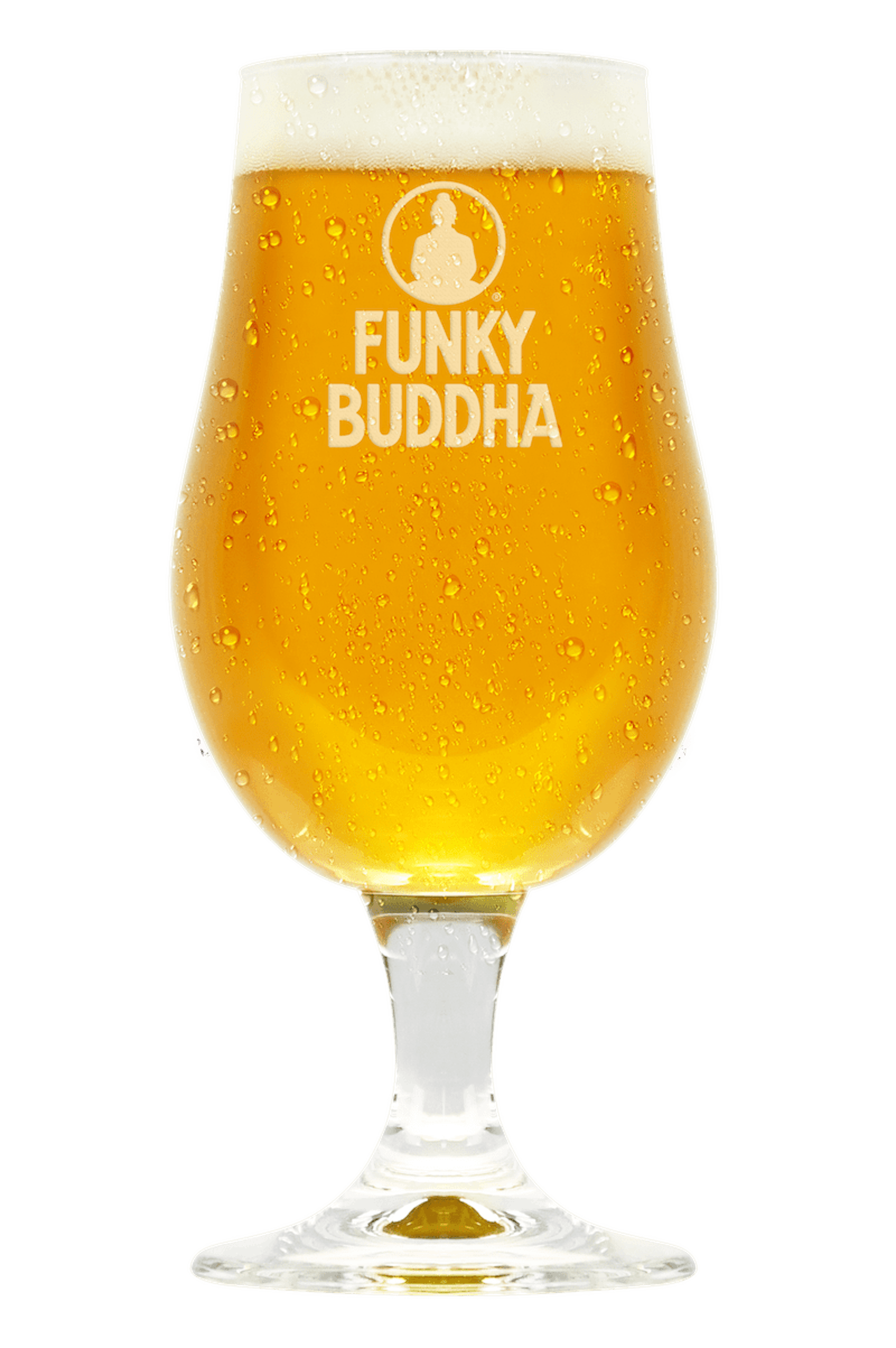